You are here: Home1 / The Blog2 / Blog3 / Will the quantum computing investment summer of 2021 continue? 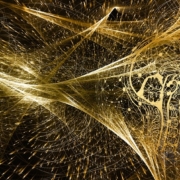 In 2021 we saw some of the main hardware players continue to hit development road map milestones, new entrants in the market, and increased commitment to the technology stack, all of which we discuss further in our recently published 4Q21 Quantum Computing Market Landscape. While intimidating performance development gaps remain, the amount of funding that has been committed to the industry has provided clarity in a critical ingredient of innovation.

To access the entire 4Q21 Quantum Computing Market Landscape or speak with our subject-matter experts on quantum’s impact on your business, sign up for a 60-day free trial of TBR Insight Center™. 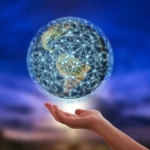 Amid a sea of portfolio offerings, Accenture’s TS&A practice helps the...
Scroll to top